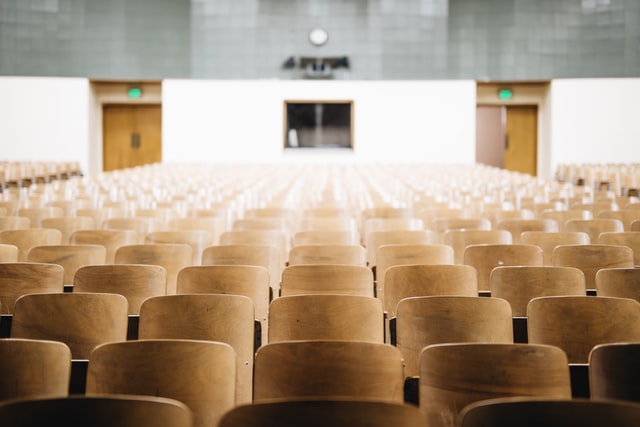 I was exploring the talks on YouTube of one of the co-founders of Extinction Rebellion, Roger Hallam, well known for his radical intensity. Extinction rebellion is a recent, though pre-pandemic, nonviolent campaign of civil disobedience demanding truth to be told about the climate and environmental situation, and asking for a climate emergency to be declared. Parliament in the UK actually did this summer 2019. However, it does not seem to have changed governmental attitudes too much, as lock down eases we are being encouraged to buy cars and stuff while government bails out air travel, plans to build roads, continue to subsidize fossil fuel companies and fail to prepare adequately for COP26 in Glasgow, now postponed till November 2021. In the meantime carbon emissions continue to rise worldwide, the icecaps melt, there are fires in the Arctic, continuing forest destruction in the Amazon and elsewhere, in other words `business as usual’.

The point that Roger was making is that we are all complicit, which of us in the Western world has not driven or used a car or bought anything wrapped in plastic. One way or another we are all contributing to the crisis threatening our very survival. Does that stop us from mobilising now? `Hypocrites are welcome’ said Roger, what matters is how you treat people and planet from now on, not what was done in the past. We are all hypocrites…. and then he had a go at quoting scripture ` let the one who is without sin caste the first stone’! There is an ever present danger of radical movements who are morally right, becoming self -righteous and consequently judgmental. Extinction Rebellion is clear on the enormity of the climate crisis, beyond most of our imagining, but it is also firm on the means of nonviolence, it is a creative cultural and spiritual movement as well as having clear political aims which are basically asking politicians who have power to change things, to listen to the science, the truth of our situation, affecting our whole planet. The movement aims to be inclusive. This means welcoming each person, however hypocritical it might seem, it means being non-judgmental, no `naming and shaming’. I was brought up sharp by that as I have to admit I name and shame many of our political leaders regularly, interiorly or out loud. It was a beautiful lesson in the solidarity of sin, incidentally I don’t think Roger is into `church’ in the normally accepted sense.

He then went on to make the link with humility, recognising our hypocrisy, and respecting the other whoever and whatever they were and are. The movement hopes to create a non-judgmental culture – indeed, a rather different sort of politics.

As the climate and environmental crisis gathers pace and intensity with the threat of civilizational collapse and mass starvation, the question is can we come together on the basis of our common humanity resolving our differences with respect for one another, or will we destroy ourselves whether  we claim moral righteousness or not? `Loving ourselves is better than killing each other, is this not obvious?’ asks Roger. It will involve humility and the gift of forgiveness and recognising we are all human, not necessarily `good’ people, vulnerable and coping with deep down fears, and able to ask, what does it mean to be human, to die and what is going on here?

Roger Hallam. Born 1966, a Welsh environmental activist, previously an organic farmer in south Wales. He ceased farming after climate events made it very difficult and went on to study civil disobedience and radical movements. He has been on hunger strike and in prison for his stand. He is a co-founder of Extinction Rebellion, a movement which has now spread worldwide.  XR is planning a new campaign starting very soon which will coincide with the opening of the UK Parliament. They ask that the truth be told, that there is action, and that a citizen’s assembly be set up and listened to. The May rebellion was cancelled because of CoVid. In the meantime the Committee for Climate change (CCC)is asking governments to plan for between 2-4 degrees of warming! 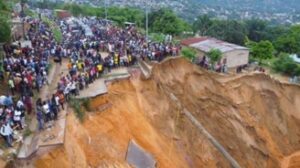 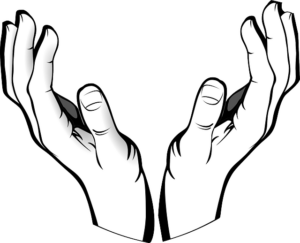 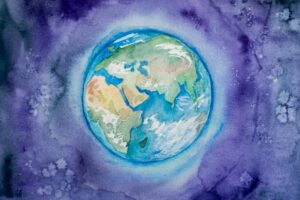