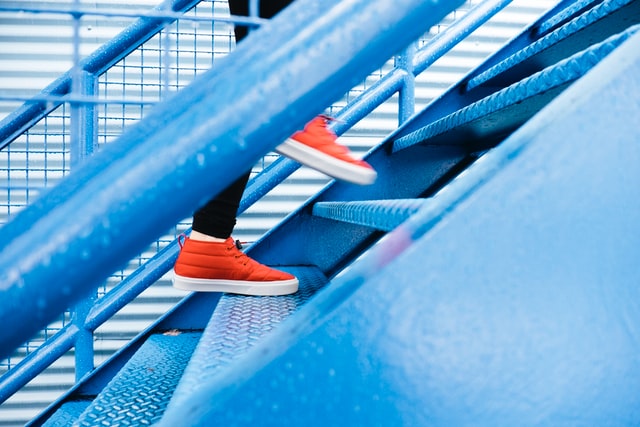 Widen the space of your tent, stretch out your hangings freely, your ropes, make your pegs firm’ Isaiah 54.2

One of the first readings in Lent reminds us to `choose life that you may live long in the land that the Lord your God gives you.’ ( Deuteronomy 30. v15 -20) It could not be more relevant for today, now, when we are confronted with an existential choice:  choose life, a sustainable economic system that keeps fossil fuels in the ground, that fosters biodiversity, that looks to the vulnerable and cherishes the whole inter-dependant web of life on this planet: or chose death, which is simply `business as usual’.  The climate and ecological emergency is a moral issue, a spiritual issue, amongst other things. It must not be dismissed by those of a religious disposition as too political. As Pope Francis reminds us civil and political love of the common good is one of the highest forms of love.

Similarly, Patriarch Bartholomew told us some time ago, that trashing the environment, God’s precious creation, is a sin, both personal and collective. We are mired in sin, personal and structural, we need an ecological conversion at all levels. And we need it now. 2021 is a pivotal year which could dictate the future of our civilization. This is no exaggeration.

Perhaps the way we understand our faith needs to widen to help this necessary conversion. We need to recognise that the earth and all it contains is participating in the mystery of redemption,  liberation and salvation: `the whole of creation is groaning in one great act of giving birth. Romans 8.22. We are all woven in the same fabric of life, born of star dust and the Holy Spirit. `A religion is not the church one goes to but the cosmos one lives in’, wrote G.K. Chesterton. Have we paid enough attention to this cosmos? And the wonderful story of unfurling complexity, diversity and consciousness? In times past there was an understanding of the Great Chain of Being, the first holistic metaphor for a new way of seeing offered us by the Incarnation, with Jesus as the living icon of integration, `holding all things in unity’ Col.1.15. Today science unfolds a new story but for us who believe, at heart the same, Jesus, the Christ.

Insights from evolutionary science have given us as new story, a renewed understanding of the unity of all things. But as Thomas Berry cautions, we will not be able to move into an ecologically sustainable future on the resources of existing religious traditions – and we can’t get there without them’ Provocatively Alfred North Whitehead wrote, ` religion will not regain its own power until it can face changes in the same spirit as does science’. And science tells us today that we are the local embodiment of the whole cosmos grown into self- awareness, star stuff pondering the stars, giving birth to awe and gratitude, the wholeness of reality in process of disclosing itself. Importantly we need to recognise ourselves as of the earth, not separate from it, dust from dust.

God speaks to us through the facts. The evolutionary story of the universe tells us chaos and catastrophies are causes of new growth and opportunities, that the universe can be trusted to move towards greater diversity, awareness and interiority, that death has a positive role, that cooperation is a founding principle of which competition is only an offshoot. There is an integrity to evolution with feed- back loops boosting self-organisation. It is an extraordinary story that has been uncovered by science which can serve as a shared creation myth, a cosmology that can encourage us to celebrate our differences, join together in a common cause and expand our care to include all manifestations of life, `all my relations’ as the First Nation peoples of the Americas call it. It is a story that helps us to widen the space of our tent, stretching out our hangings freely and lengthen our ropes…. The pegs remain firm, the incarnation of Jesus gathering all things in reconciliation whether people know His name or not. We are all, without exception, being asked to `chose life’, as are families, groups and organisations, economic enterprises, businesses and governments of all sorts. This is the task of today.

The women of the Resurrection

Picture: Kitchen Maid with the Supper at Emaus by Diego Velázquez (1599-1660) National Gallery of Ireland. LET ME SEE WITH THE EYES OF FAITH, LET 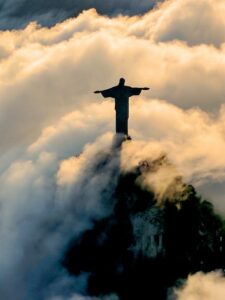 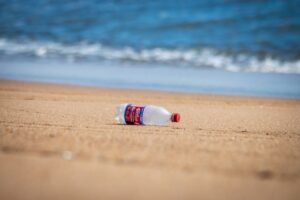 We are being deceived about plastics.

Plastic production is closely linked with the fossil fuel industry, and the production of petrochemicals. Plastic is a derivative of fossil fuel. Together fossil fuels, 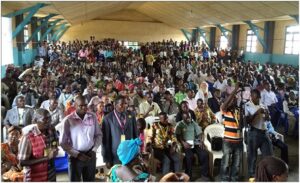