Experience in Social Integration of Migrants Workers in Kerala 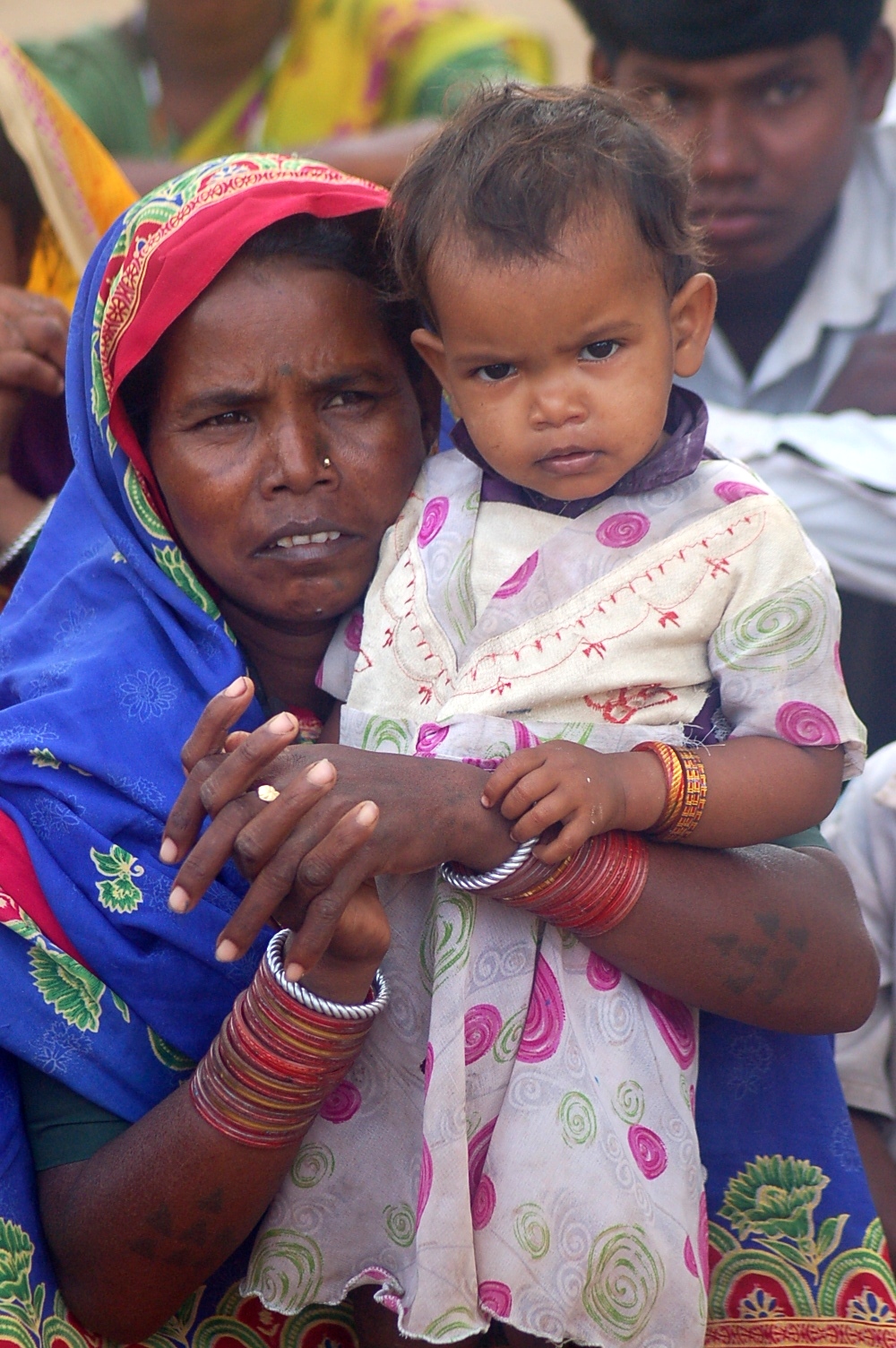 The plight of the vulnerable migrants about thirty five lakhs who from almost 10 percent of Kerala’s population has caught the attention of Non-Government Organizations [NGO], Faith Based Organizations [FBO], Government Organizations and every type of media. One of the NGO is ‘Jeevika Migrant Outreach Services’ [MOS] which is a collaborative unit of Socio-Religious Centre [SRC] of Society of Jesus at Malaparamba in Kozhikode and Sisters of Charity of Nazareth [SCN] of Bangalore Province.

Jeevika Migrant Outreach Services [MOS] ‘s main goal is to ensure dignity and rights of the inter-state migrants through socio-cultural co-integration of migrant workers and local people, rights-based social action policy interventions and improved access to social protection measures and entitlements. With this objective the MOS team works on local, district and state level. I work as a coordinator of MOS along with Jesuits. The following is the narration of one of the many experiences of mine in working with migrants in Kerala which opened the eyes of a lot of people in the state. It is only a step forward in social integration of the migrants.

We are in the daily prayers of Mr. Ramdas Bhagat from Jharkhand and Mr. Ruja Ram uraon from Chhattisgarh. They see us as God’s angels who brought them to new life or else they would have ended up all their life in the lonely cells of Mental Hospital at Kuthiravattam in Calicut district, Kerala. Mr. Ramdas and Ruja belong to the uraon tribe of north India. On their way to Kerala they were lost. Not knowing the place and the language they were mentally affected and were admitted in a Mental Health Hospital at Kuthiravattam conferring to the direction of the court. The intervention of Sr. Gracy and Fr. Emmanuel S.J. helped them to get back to their own native home.

The whole story of the process of rehabilitation is as follows. I had seen the news about Ramdas Bhagat in the daily newspaper ‘Malayalam Manorama’ on 19th March 2015 and this helped me to enquire more about him. The news was about Ramdas Bhagat from Jharkhand who fell in the well at night in Kundanari village of Thondayad and was saved by police. Consequently, was admitted in the Mental Health Hospital at Kuthiravattam.

I had worked as a social activist in Jharkhand for 30 years among the tribals. Reading this news in the newspaper, immediately I rushed to Christ Hall and along with Fr. Emmanuel S.J. went to the police station and from there proceeded to the mental hospital at Kuthiravattam. To our surprise we witnessed that Mr. Ramdas Bhagat was kept in a single cell all by himself, in the forensic ward. In the beginning Ramdas did not react or respond to us. But when I talked to him in orao, his native language he shared his life story.
The case of Ramdas is alarming and this is how he ended up in a cell and later rehabilitated by MOS team. Ramdas belongs to Chanho village of Ranchi district in Jharkhand. Due to his poverty situation, he decided to come and work in Kerala so that he can feed his three children and family. Along with his companions he was travelling and when they reached Calicut railway station the agent who brought them loaded all of them in a bus to Thiruvambadi, their work place. But when the bus reached the bus stand at Medical College, Ramdas got down from the bus by mistake. As a consequence, he was left behind while his companions went ahead to their designated place of work. Not knowing the place and the language he was roaming around for the whole day. At 8.30 pm, he was seen near a house in Kundanari village and thinking that he is a robber, people chased him and he fell in a well. He held on to a rope and remained in

the well the whole night. On the next day morning at 6.30am the people of the area found him in the well and informed the police. The police arrived there and got him out of the well and since he exhibited some mental unrest, the police admitted him in the mental health hospital after completing the court procedures. I phoned up to a tribal ex-MLA of Jharkhand, Mr. Bandi urao, and with his help Ramdas’s family was traced. Consequently, Mr. Jageshwar Bhagat, his first cousin and friend Mr. Karma urao reached Kerala to take him back home.
Mr. Ruja Ram Oraon from Chhattisgarh who was admitted in the Mental Health Hospital three months ago also got healed and his family also was traced, so he also was send along with Ramdas people. Mr. Raja entered into a wrong train from Chhattisgarh and landed in Calicut. While roaming around aimlessly he lost his mind. At that time he was found by the police and admitted him in the Mental Health Hospital. From the mental hospital Mr. Ramdas and Ruja were released on 28th March 2015 and they went to Trissur railway station along with their relatives who came from Jharkhand. They reached their home safely and later joined their group to work in Kerala.

The rehabilitation of the two people is only a glimpse of the numerous migrants whom we rehabilitate frequently. Each one’s case is very unique and heart breaking. This challenges the native people to be human and offer due dignity and respect to such migrants. Since they are also like one of the local people who came in search of job and thus entitled to get all the human rights to live a decent life with basic necessities of life. With the effective intervention of MOS team, many of the migrants are now empowered and they are working in a decent way in Kerala. The MOS team accompanies them in their struggles. Here I would like to mention about the support, guidance and cooperation I received from the Assumption Sisters at Malaparamba in Kozhikode where I am given accommodation. The sisters Shanti, Rose, Jyoti, Lata and Jessy are very much a part of my work with migrants and their contribution to the MOS team work is highly appreciated.

From MOS intervention to socially integrate the migrants from faraway place, in a new culture, new language etc is a challenging task and at the same time rewarding experience. Now we can affirm that from their powerlessness the migrant workers have come up and have become aware of their rights and duties. They have been empowered to take steps when they are faced with injustice and oppression. They have learnt to get their complaints written in Malayalam, started going to the police station by themselves when the contractors deny their wages and through the intervention of police the payment is done in few cases. The migrant workers who are staying with their families have started sending their children to school and also women have started going for health check up to the primary health centers regularly, especially during the period of pregnancy. 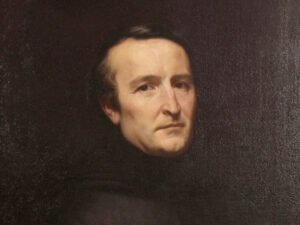 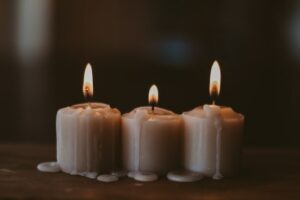 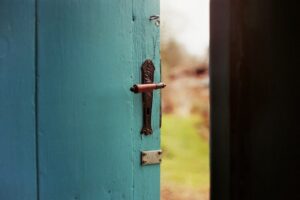 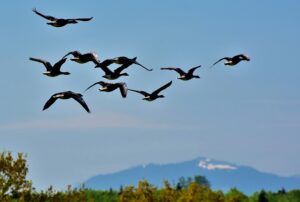