My Journey to Earth Literacy 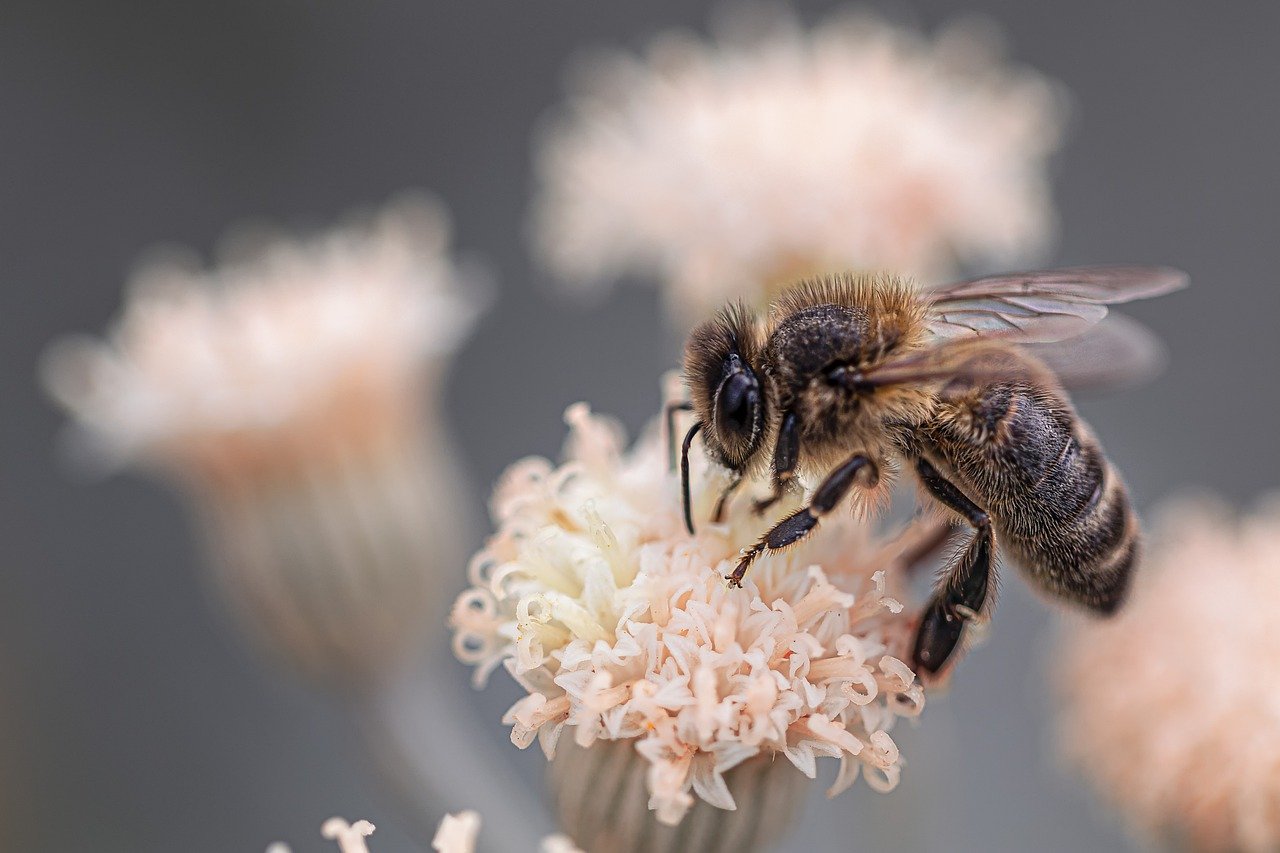 I live alone, and though I work part time in two different capacities, my sole group work is with JPIC, so my contribution here is a bit personal.

` I inherited a love of nature from my mother, who grew up just outside our town, in a house with a large garden leading down to the river. She was a nature lover, and knew and cared for many of the garden flowers. But I wanted to become familiar with the natural world of birds, trees, flowers etc. that were all around. But my journey to earth literacy didn’t happen until many years later.

I was travelling from Paris to Auckland, New Zealand, and we had an eight hour stop at Tokyo airport. To my amazement I could find no one who spoke English, nor any English language signs. Until then I had always thought that English was an international language for air travel. I spent the hours wandering around and resting. I also began reflecting on what it meant to be illiterate, and realised that literacy was always relative. I am at home in English, somewhat at home with French, less so with Spanish, and less so again with Italian and even my own language, Irish. But I was totally illiterate in Japanese. The written language was incomprehensible to me. With many empty hours to fill in I began to think about this, and saw that in the presence of the natural world I was also illiterate. I felt I had to do something about this. I’ve always realised that when I know a name, I can feel a relationship building, so when I returned home one of my first actions was to buy a book about wild flowers, and then on long walks I would stop at every flower or plant and consult my book. Little by little I began to become familiar with them, their names and habits. The same with trees. Finally, I got a few cassette tapes of common bird songs : garden and woodland birds. As the seasons succeeded, I would recognise a summer visitor, or spot a flower I had made acquaintance with previously. I was surrounded by friends. This was the point. To befriend nature, and get to know the habits of different creatures.

I will always remember the day I heard and recognised the Yellowhammer, a little bird of grain fields. I was walking along a short lane near my home town, and heard the typical call in a hedge. I knew it immediately from descriptions, and my heart leapt. There are no Yellowhammers there now. This precious place has become a yet another housing estate.

Yes, I am noticing many absences. Swallows. I haven’t heard or seen one in several years. They were such a sign of summer, and to watch them gather together on a power line before taking off on their long journeys back to the Southern Hemisphere seems a thing of the past. Their cousins, the Swifts too. The Song Thrush is also becoming a rarity. Disease killed off the English Elm years ago, and disease also threatens other species. What about flowers ? Habitats are being lost in the rush to tame the wild for farming or building.

I have so far seen one butterfly, and just a few bees, who need flowers as food.

It’s not all bad news, although the good news is in small print. We are all being encouraged to plant bee and butterfly friendly flowers, to leave some “wild places” even if some of it is in pots or planters. In many places this is happening, even at the highest level now. Biodiversity loss is much more serious than climate change it seems. But we can all do something to protect the natural world. That is good news. We have eleven years to save our planet. 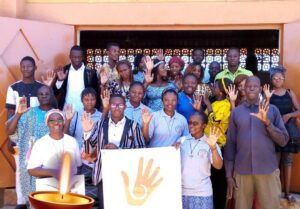 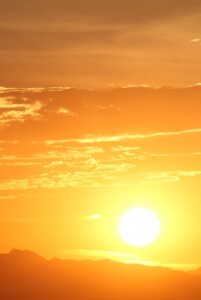 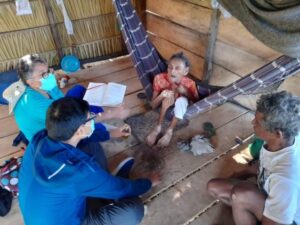 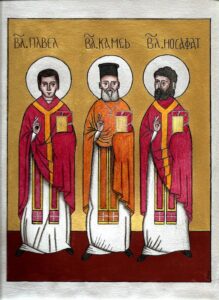