Whither the Synod od the Amazon? 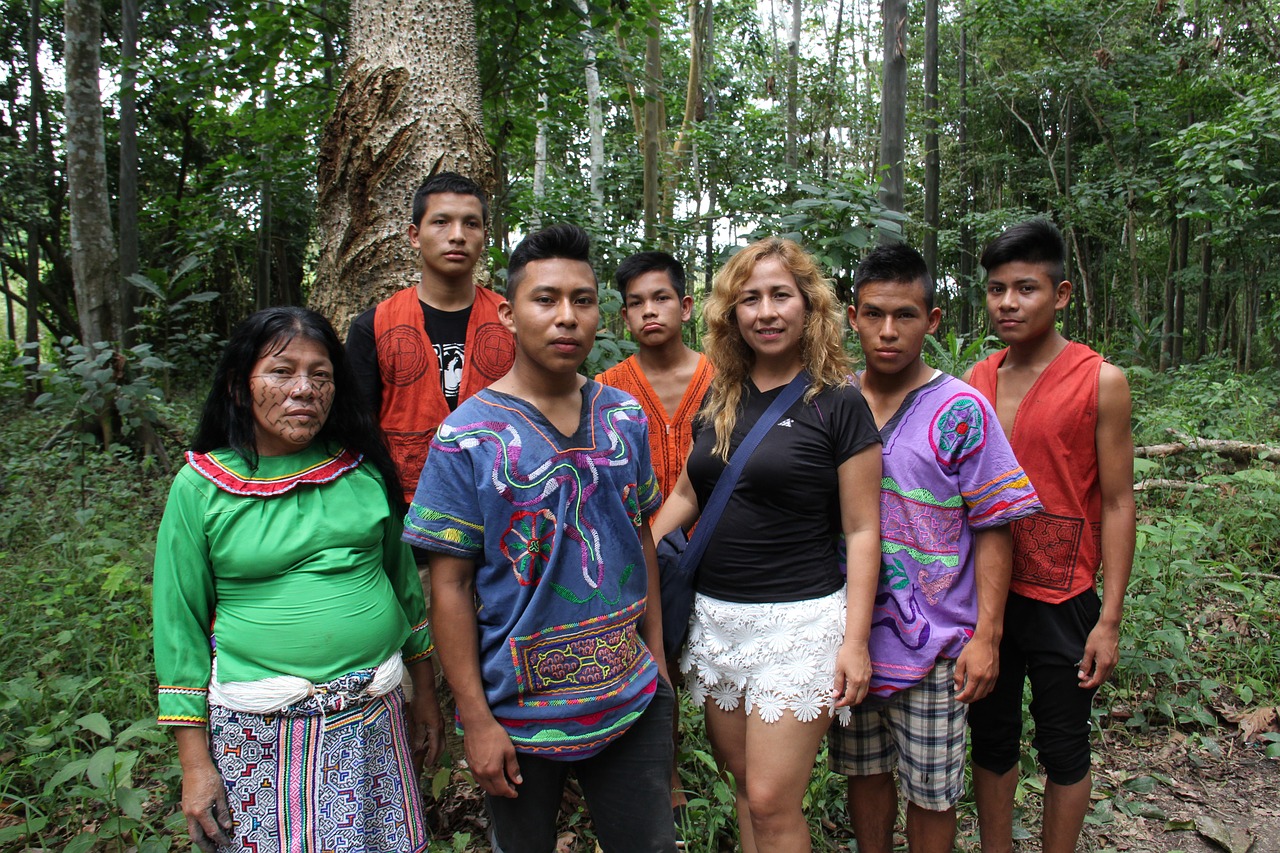 `We arrive at the peaceful and serene Amazonian rivers that head towards the sea… the document is a vibrant, powerful and profound river that brings together many currents from different countries and from the experience of the Amazonian churches. It offers its waters so that all may have life and Life in abundance’ (Fr Martin Lasarte) a life that dances and sings a song of life, like the song of rivers…

The Synod has been a way for the Churches to listen to the peoples of the Amazon region and respond with them to the devastation facing them and their environment. This has gathered pace over the recent years. The Synod was described as a unique spiritual gathering in which there was `an abundance of joy, trust and faith’. The Amazon is a paradigm for the earth as our common home drawing from the ancient wisdom of the native peoples. The Synod ended in a `spirit of discipleship’ under the impulse of the Holy Spirit. It is part of a `good journey’ as Pope Francis put it, a journey of listening and seeking, yet `we still have to walk more in the journey of synodality’. `Tradition is the safeguarding of the future not the custody of ashes’. The implementation of the synod will be in given to a future Pan Amazonian organisation, arising out of REPAM and CELAM to continue the process.

This great event was the fruit of Laudato Si. It began with a bottom up process of listening involving 85,000 people, all this at a time when the Amazonian forest was being devastated by fire and deforestation at a record rate. `The earth has blood and is bleeding, the multinationals have cut the veins of our Mother Earth’. The threats come from logging, 80% of which is illegal, monocropping, pollution, mining and oil extraction ; this in turn means increased poverty, loss of language and culture, violence especially against women and earth protectors and indigenous leaders, and more drugs and alcohol, sex trafficking, slavery, migration, youth moving to frontier towns, deterioration of the quality of life. The Synod aimed to hear the `cry of the earth and the cry of the poor’ so integrally connected. First the Church had to recognise its own role in the colonial era of violence and suppression of indigenous cultures and religions for which Pope Francis apologised, then called for listening, dialogue, ecological and ecclesial conversion, a Church with an Amazonian face, present not just visiting. It is a decisive moment for the Church which now has the `opportunity to `differentiate itself clearly from the new colonising powers and present Christ in all his liberating and humanising power’ not only to the Amazon but to the whole of creation. (T. Hawksley)

At this point in time we have partially the final document of the Synod but not yet the last word from Pope Francis. But the face of a church at the service of life and the future of our planet is emerging, `showing the beauty of her varied face’ ; a church which stands up for dialogue, moving towards more inclusion, a church which recognised interconnections and the need for ecclesial conversion as well as ecological conversion. `A prophetic church will always be the salvation and integral liberation of a particular people or human group, which will strengthen its identity and its confidence in its specific future, opposing the power of death’ (DSD 243) an outgoing church rejecting monoculturalism, clericalism and colonialism, which is participative, welcoming and working towards harmony, that harmony of which the original people of the Amazon live so eloquently.

The Synod had to face the huge environmental problems and the predicament of the indigenous peoples of the region as well as problems of migration, rootless youth and the erosion of indigenous cultures and languages, problems of communication and ecclesial presence. It has clearly affirmed the wisdom of indigenous cultures, the harmony, `good living’ and interconnectedness of earth, creatures and people, a preferential option for indigenous peoples, an indigenous theology of creation which inspires care and respect for creation. Indigenous people must be subjects of history not objects of development’ said Cardinal Hummes. It speaks of interculturality as well as inculturation, may all especially youth learn to walk with both feet, honour their traditional roots and know the modern, be bilingual ; this will require bilingual systems of education which value cultural and linguistic identity. It recognises land is not a commodity but a gift from God, there is something called ecological sin, the destruction of environments and exclusion of peoples from their ancestral territories, it is serious. Human rights protection is a requirement of faith.

And what of the Church in the Amazon region ? The Synod opened up the possibility of new ministries, married priest, indigenous seminaries, an Amazonian rite, permanent deacons, perhaps of both men and women ; it affirmed the place of women in the church but quite where that will go remains to be seen. It called on local churches to contribute personnel and financial resources to the Amazonian mission. It called for new pastoral tools and better communication. It has through Pope Francis, given the church a theology of synodality, a going back to the very beginnings of the Church with the Council of Jerusalem, a great gift to the universal church. (There is, however, no lack of traditionalist and conservative criticism of the Pope and the Synod). But surely the rivers of the Amazon shall not be stemmed, their waters will continue to flow, bringing hope and new life .

`Did not our heart burn within us ?’ the fire of the Holy Spirit does not consume or destroy.

May the great rivers which gather and give life to the peoples of the Amazonian region and this Synod, continue to flow and spread life giving waters to all our earth and its peoples. Laudato Si ! 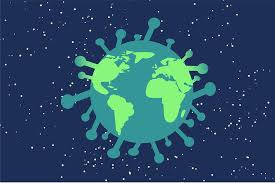 The following reflection was written by Marie Dennis, a member of the Catholic Nonviolence Initiative executive committee and senior advisor to Pax Christi International‘s secretary 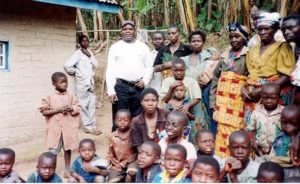 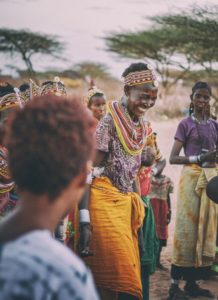 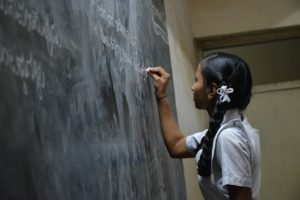