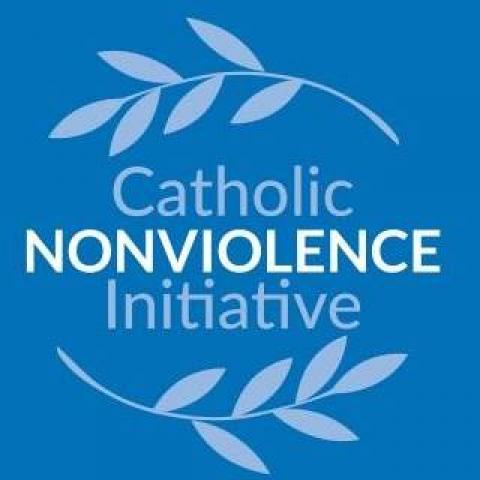 Yet, there are signs of hope. A variety of creative, courageous, nonviolent ways of resistance are being activated and could be scaled up by Ukrainians and others: blocking convoys and tanks, standing ground even with warning shots fired, in Berdyansk city and Kulykіvka village people organized peace rallies and convinced the Russian military to get out, fraternization of Russian soldiers to lower morale and stimulate defections, humanitarian assistance and caring for refugees, evacuations, outpouring of public statements by key political leaders, reducing the flow of money to the aggressor (ex. via banks, media, trade, fossil fuels, etc.), supporting the anti-war protesters in Russia, disrupting the technology systems of the aggressor, interrupting disinformation, coalition building, activating key civil society leaders (ex. religious, athletes, business), ex. 100,000 Russians from a variety of sectors have signed petitions to end the war, Russians close to the military and foreign ministry, in the Russian oil industry and billionaires, and Russian Orthodox clerics (nearly 300) have spoken out against the war; re-humanizing the stakeholders with the labels and narratives shared, shifting away from retributive justice and toward restorative justice, acknowledging responsibility for harm, sharing educational material about nonviolent civilian-based defense, advocating our governments to resource and amplify nonviolent activism in Ukraine, religious persons and others amplifying these stories of nonviolence, challenging the role of racism and white supremacy in the conflict, pray for our adversaries and fast, etc.

I think Christian nonviolence is not about condemning or judging people who lean toward violent resistance in really difficult situations like the Ukranians. It affirms and admires their willingness to take a stand against injustice rather than to be passive. I think Christian nonviolence is primarily about accompaniment, which can be and is being done in a variety of creative, courageous, nonviolent ways by Ukrainians and others as mentioned above. Drawing on a just peace framework helps us draw closer to Christ, to see these possibilities and invites a focus in that direction. It also helps us to see that violent action, whether state violence or large-scale resistance, routinely escalates hostility, de-humanization, and harm; or creates other cycles of longer-term trauma and violence. By violence here I’m referring to habits and patterns of de-humanization, disconnection, distrust, trauma, harm, hostility, bitterness, cultural violence, and structural violence, not merely violence as killing someone else. More people could die in this dynamic. For example, Russia is now bombing more civilian areas. It would help to focus on how we can break the dynamic of violence and build a more sustainable peace, rather than apparent justifications for violence.

Pope Francis WDP 2017: « Violence is not the cure for our broken world. Countering violence with violence leads at best to forced migrations and enormous suffering, because vast amounts of resources are diverted to military ends and away from the everyday needs of young people, families experiencing hardship, the elderly, the infirm and the great majority of people in our world. At worst, it can lead to the death, physical and spiritual, of many people, if not of all. »

Pope Francis in Fratelli Tutti: “every act of violence committed against a human being is a wound; every violent death diminishes us as people. … Violence leads to more violence. … We must break this cycle which seems inescapable » (227)

Francis invites us beyond « theoretical discussions » for insight and to « touch the wounded flesh of victims. »

Let us look at all those civilians whose killing was considered « collateral damage. » Let us ask the victims themselves. Let us think of the refugees and displaced, those who suffered the effects of atomic radiation or chemical attacks, the mothers who lost their children, and the boys and girls maimed or deprived of their childhood. Let us hear the true stories…look at reality through their eyes…In this way, we will be able to grasp the abyss of evil at the heart of war. Nor will it trouble us to be deemed naive for choosing peace (261). 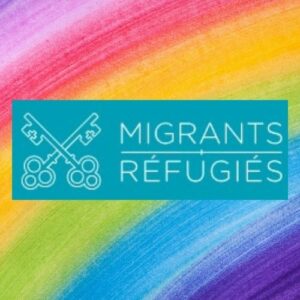 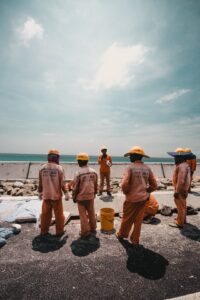 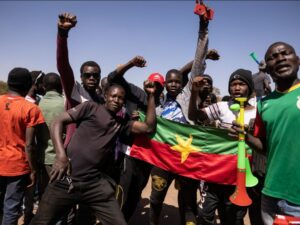 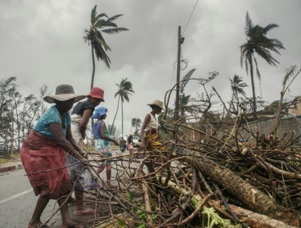